After a pretty average breakfast this morning I left for a short, final, cool, hilly, sketchy urban ride to Fairfield, CT. It was a beautiful morning- about 45 F, mostly sunny and a light headwind. How fitting, I thought, I  started with headwinds and finished with a headwind. The roads were typically hilly with mostly little or no shoulder- these are old roads and there just isn’t room for shoulders in most places. In addition to the narrow or nonexistent shoulders, the shoulders are littered with branches, acorns, hickory nuts and black walnuts- so I had to be very alert. Approaching Fairfield I rode along Long Island Sound and passed many beautiful estates. Then it was mainly riding through city streets to the beach where Janet and our Goddaughter Madison Hruschka were waiting for me. We took some photos, popped some champagne and turned around to go to the local bike shop to ship my bike back to Aransas Pass, TX. Today was only 24 miles which brings my final trip miles to 3,760. I had 58 riding days for an average of about 65 miles per day. I really appreciate my support team (Janet!) and all the kind wishes and support from the many people who followed my ride- it was about 1,900 people last time I looked! And to the many Warm Showers hosts that opened their homes for me- I am very, very grateful for the oppprtunity to have met them and so appreciative of their kindness and generosity. There were so many random acts of kindness that I can’t possibly remember and thank everyone. It was an exceptionally rewarding trip that completely exceeded my expectations. 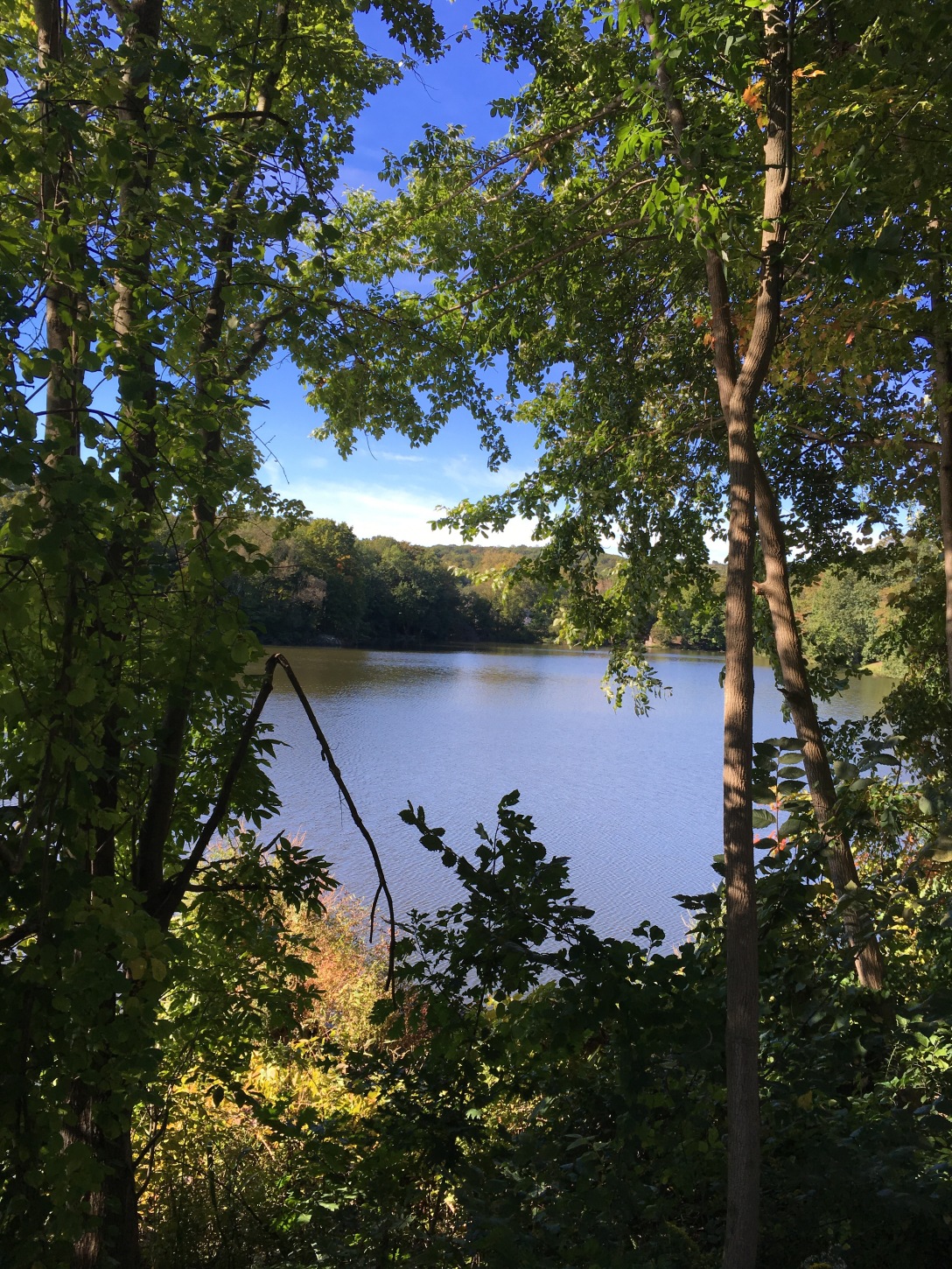 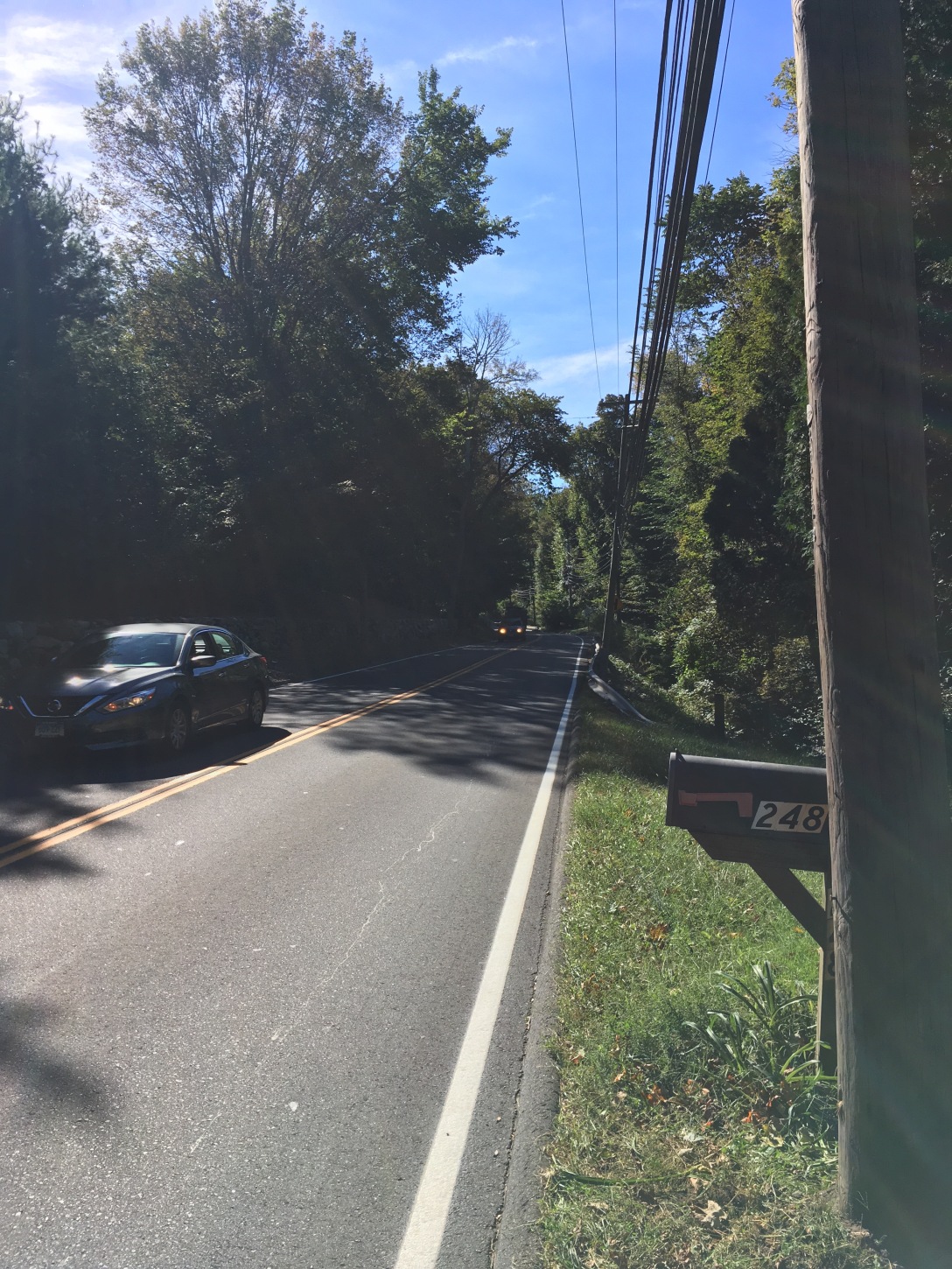 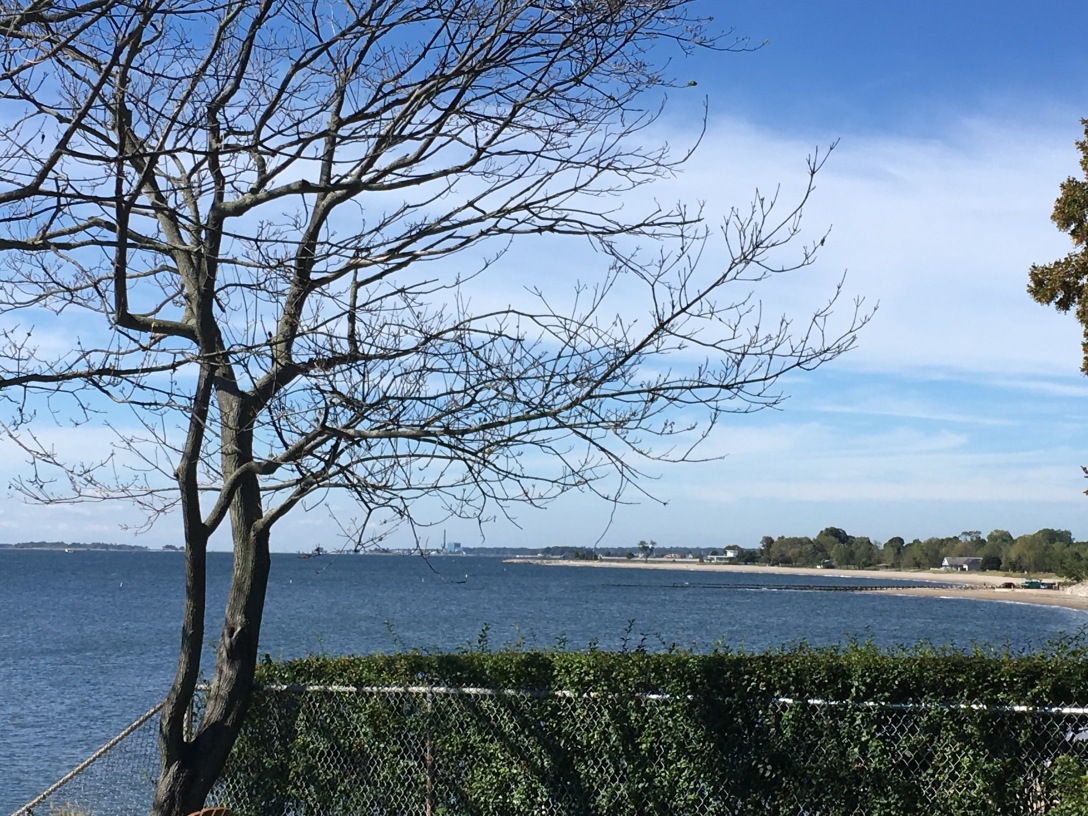 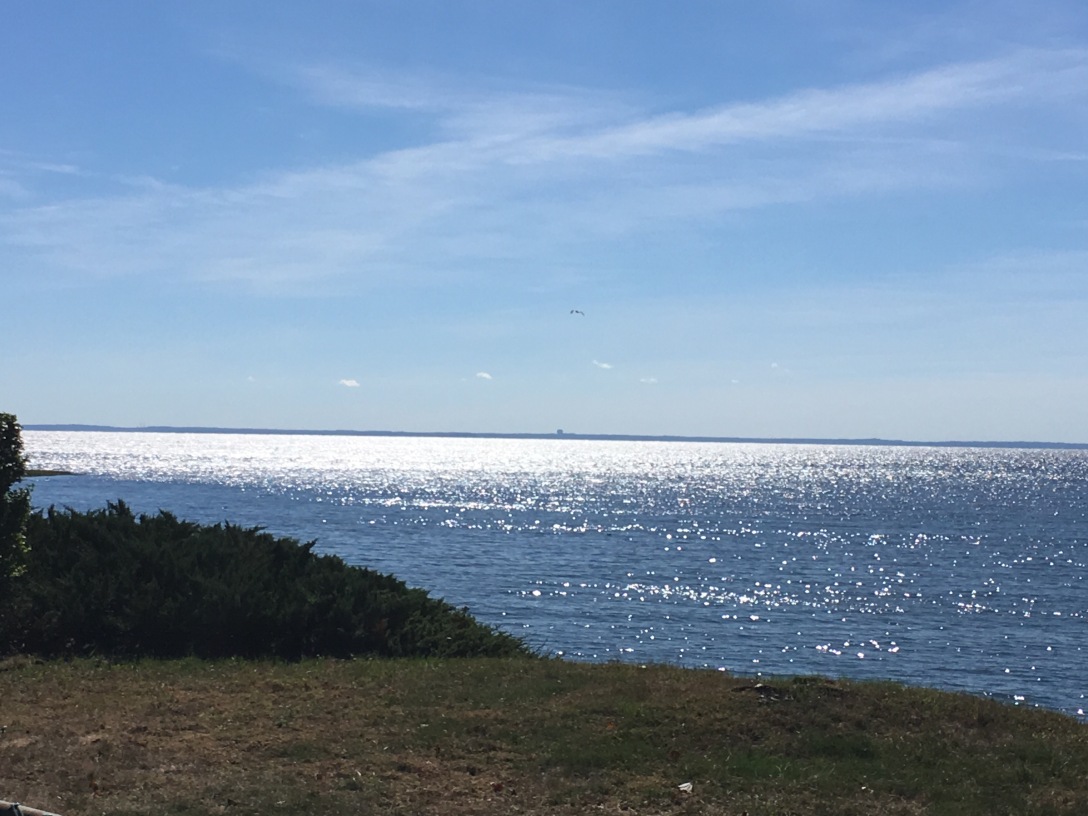 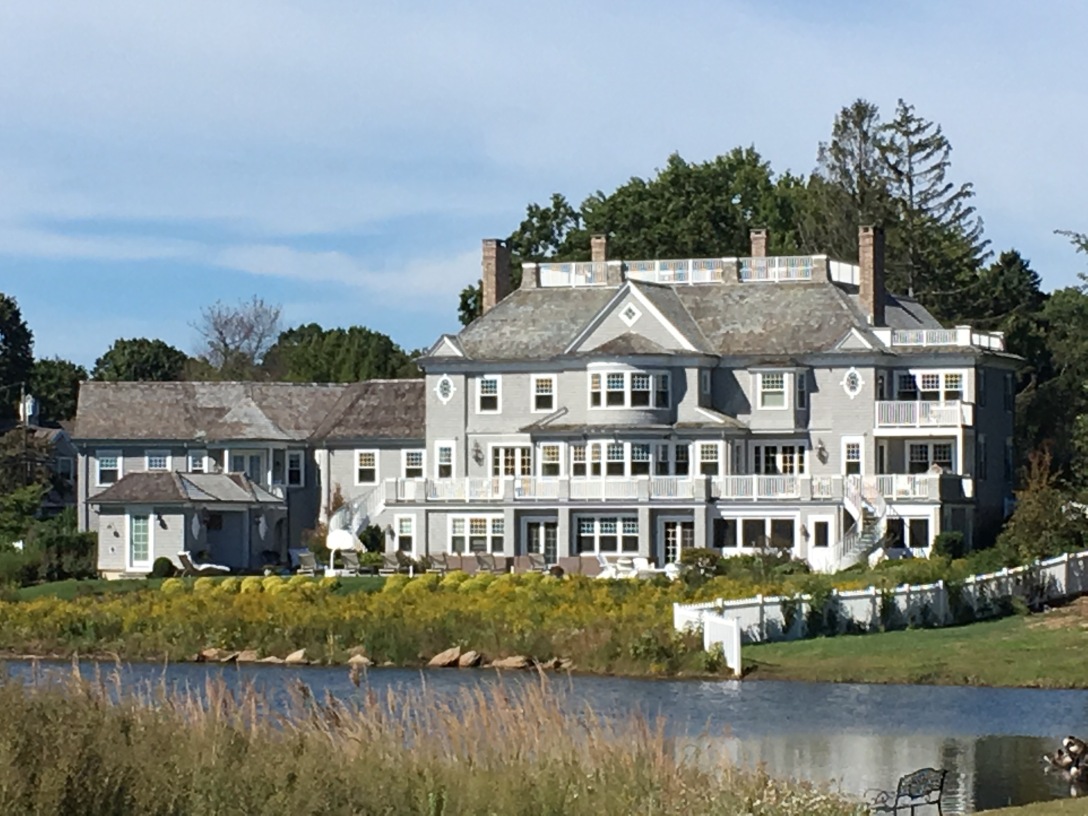 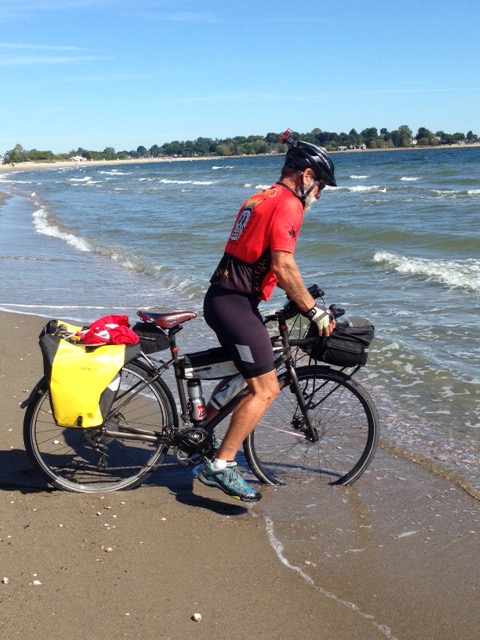 Janet made sure I had a Northern Tier jersey and some champagne to celebrate the end of the ride! 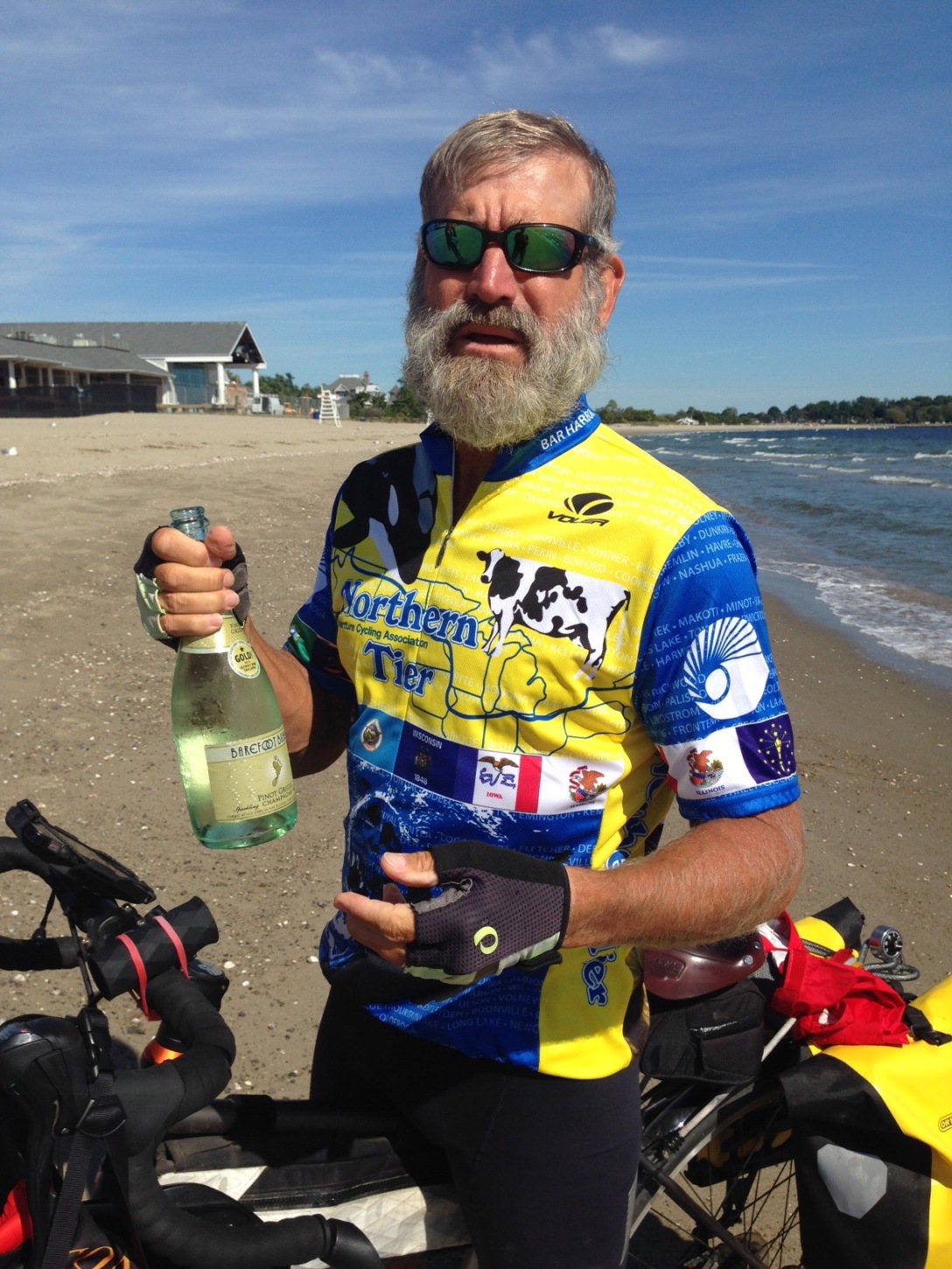 24 thoughts on “Day 72: End of ride, front tire in the Atlantic Ocean in Fairfield, CT!”